FORGOTTEN RECIPES FROM THE 60S

The new Chef Menu comes from the kitchen of a true legend.
Take a trip back in time with us - taste the forgotten recipes of the 60s. 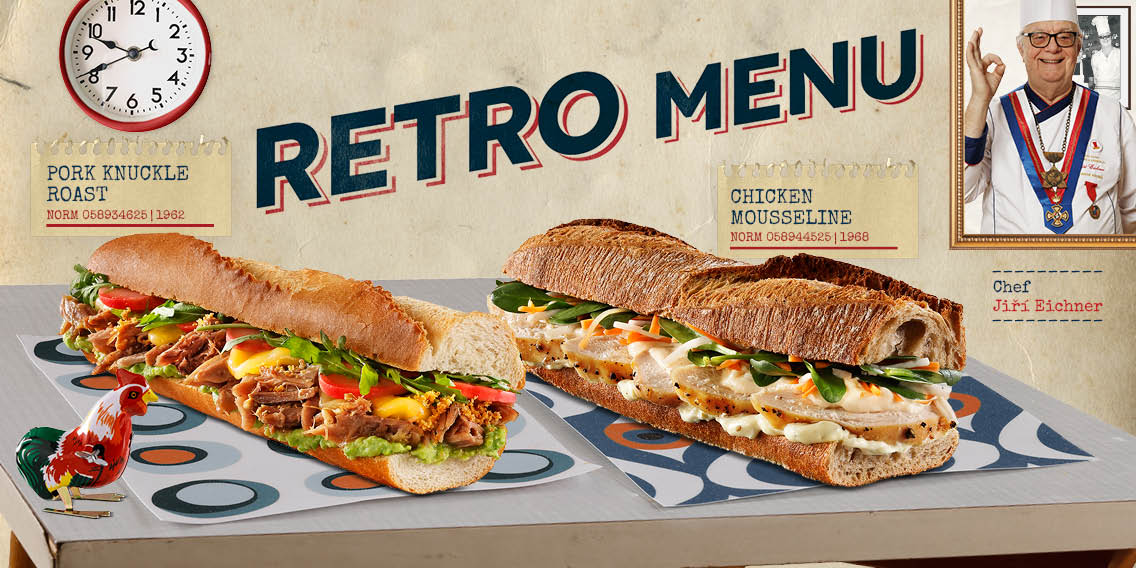 Retro Menu from the 60s prepared by Jiří Eichner, the holder of the honorary recognition of the Charter 77 Foundation, the Order of St. Lawrence and many many medals.

A master of his craft, Jiří Eichner worked all his life as a chef. He trained at the Slovanský dům (Prague) and remained a cook since then. For 60 years he cooked in Prague, Beskydy and Slovakia, in hotels, restaurants and breweries.

When he retired, he didn't rest for long. He founded the Association of Cooks and Pastry Chefs of the Czech Republic - the Old Guard, of which he is still the president at the age of 80.

„I originally wanted to be a pastry chef, but they only took girls back then“

Would you like a pork knuckle roast or a chicken mousseline? 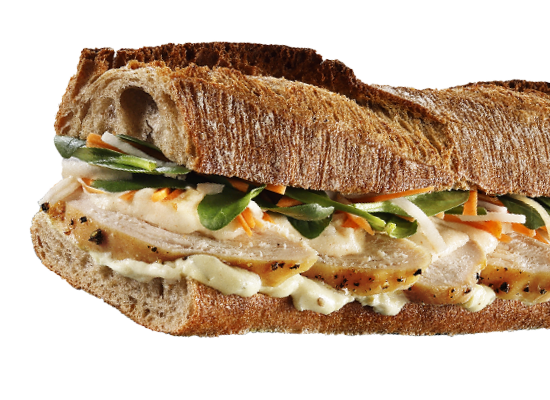