European cuisine into every hand

What happens when you combine a crispy baguette and a chef? A crispy chef? Hardly. But you will get a culinary experience accessible to anyone willing to discover the connoisseur inside them. Not to mention that it is a fast way to disover the varied treasures of European gastronomy. We've given it a go.

Top European chefs were given a baguette and free reign. They filled their creations with the best recipes that regional cuisines of the Old Continent have to offer. Their way to prove that fast food doesn't have to be a compromise... And one of the reasons why we say that the chef is always right.

Fast food for the demanding

In today's busy world we offer a unique experience for your taste buds that won't have you waiting for ages, and you will enjoy it with all of your senses. Literally.

We are exprès gourmet. A concept of modern restaurants with stylish atmosphere. A place where the customer can expect a real treat in the form of gourmet specialities created from chef recipes. We use fresh regional ingredients in fresh crispy baguettes... and other kinds of fluffy bread.

Seasonally, we change our Chef Menu – always inspired by a specific region, European or otherwise. That makes it easy to get a taste of something new every season, including our Balanced Calories line – if you're watching your figure.

Drop by one of our Bageterie Boulevard restaurants for a quick bite of gourmet delicacies and have a taste for yourself.

We're looking forward to serving you.

The history of Bageterie Boulevard is connected with the birth of the eponymous genre of journalism – boulevard in French (but you may know it as tabloid in English). Sounds farfetched? Have a look for yourself.

The story goes that everything began during the Nazi occupation of Paris. Entire newspapers being were shut down all across the city . For most journalists this had meant a forced job change and a necessity to find a new means of living. Pierre Miette and Francoise Beurre, editors of JOURNAL D'HIER accepted a job in a nearby bakery called Boulangerie Boulevard, named for its positioning at the corner of two wide streets.

Ideas waiting in the (baguette) line

The nature of the journalists could not stay suppressed for long. With great interest they would listen to their customers exchanging latest news as they queued for fresh baguettes. Pierre and Francoise decided to put the news they overheard on the wrapping tissue paper they used for their baked goods.

While they were busy in the shop during the day, they would moonlight writing and printing all the juicy rumours collected from their customers earlier. They would even build a rudimentary press comprising of ink bath and letters. Those were made from old cookie cutters. Their quantity was limited but enough to put together brief articles, rumors and short anecdotes. Local people soon became fond of this simple way of news delivery, and so the baguette wrappings turned into the only news source not affected by the Nazi censorship.

After the war, Pierre and Francoise put together their own editorial team and the first issue of their onepage newspaper comes out on January 1st, 1946. For its unusual topics focusing on local affairs, standout format, large titleheads and compact vocabulary, the paper became the cornerstone of a brand new genre, named after the very bakery where it all began: boulevard. And that's how the first tabloid came to be...

We are righteously proud of our seasonal menus prepared by chefs with countless accolades under their belt, and you can experience their recipes in the most prestigious of restaurants. Some of the chefs collaborating with us in the past were Roman Dolejš, David Šašek, Titus Eliáš, Pavel Sapík, Kamu, Lubo Mikuš, Mirek Kalina, Martin Kotrus, etc. You can have a look below.

Chef menu changes every three months and follows the latest gastronomic trends, both in theme and seasonal availability. 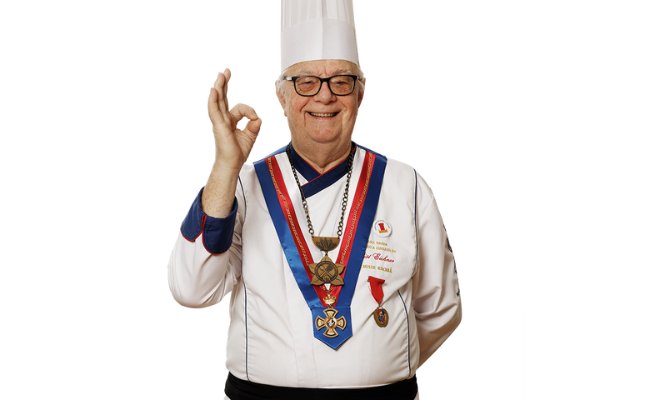 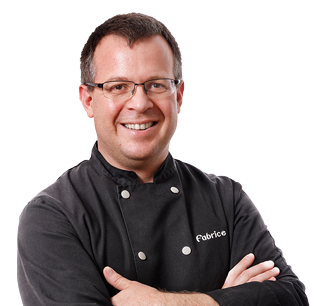 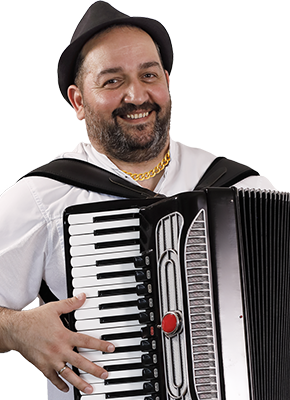 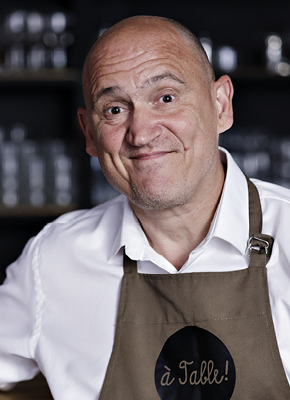 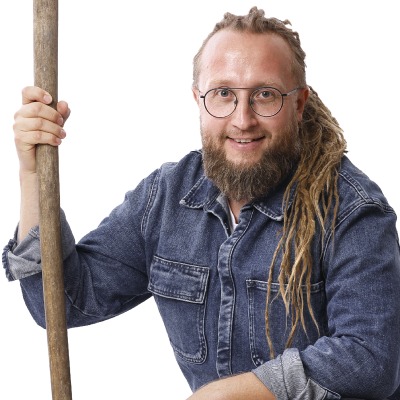 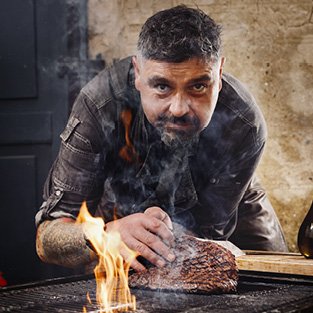 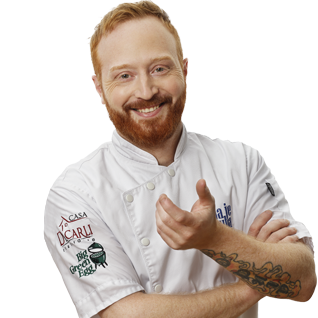 Alberto Vitale is known for his original recipes, combinations and a versatile approach. 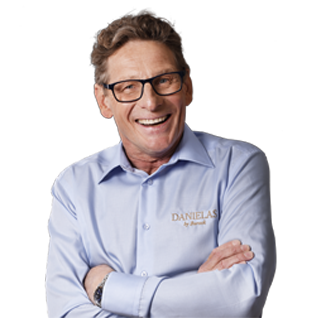 Danish Chef menu was put together by Lars Sjöstrand, Chef with culinary experiences from Denmark and Sweden. His career started during his basic military service, feeding the crew of an icebreaker. 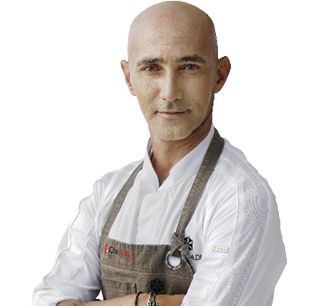 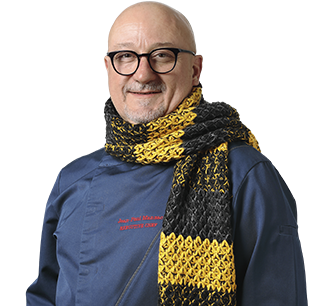 The Pyrenees represent a culinary paradise full of filling and mind-blowingly flavourful meals. 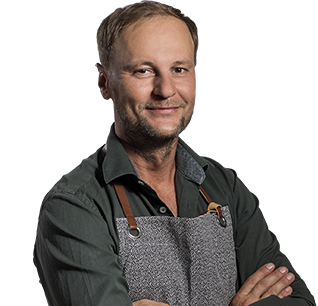 Who doesn't love Slovak cuisine? We've existed as two separate countries for quite some time but our taste buds are still connected. 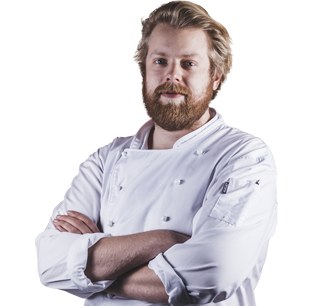 The menu will delight both meat and grilled vegetables lovers, fans of unconventional flavor combinations, and devotees of tried and true classics (with a fresh spin). 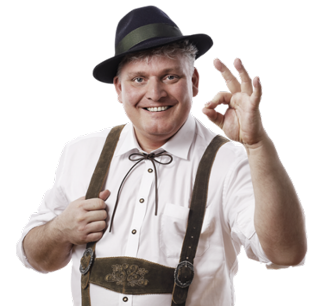 Tyrolean Chef Menu was prepared for you by a chef and a gourmet consultant Vladimír Šmejkal. Our British Chef Menu couldn't have been put together by a person more qualified – Chef of the British Embassy kitchen, Vojtěch Kalášek. 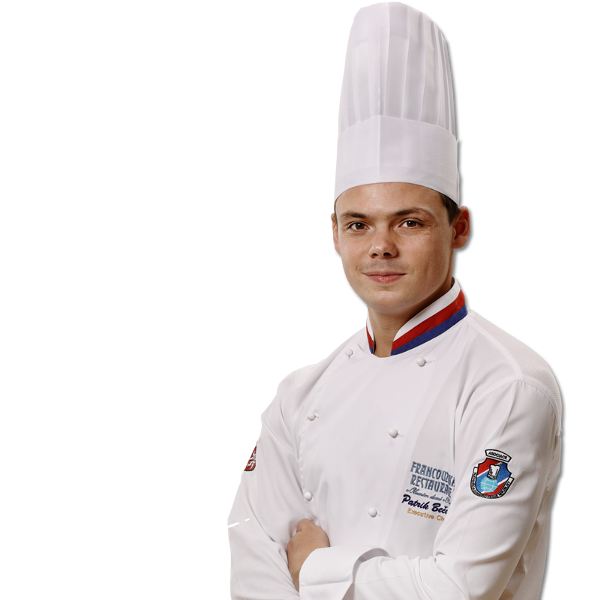 The Chef Menu from Saint-Tropez reminds you of a holiday by the sea and you can take a look under the lid of French chefs. I come from Varese, a town in Italy, so a menu inspired by Italian cuisine was a clear choice. I would like to highlight the pork knuckle in particular – a true pillar of classic Czech cuisine. In my recipe the knuckle is slowly cooked to retain its succulence. For Chef Menu I was inspired by the traditional meals from Sweden, Denmark and Norway, which I have modified into sandwiches. I believe this is the best that Nordic "street food" offers! 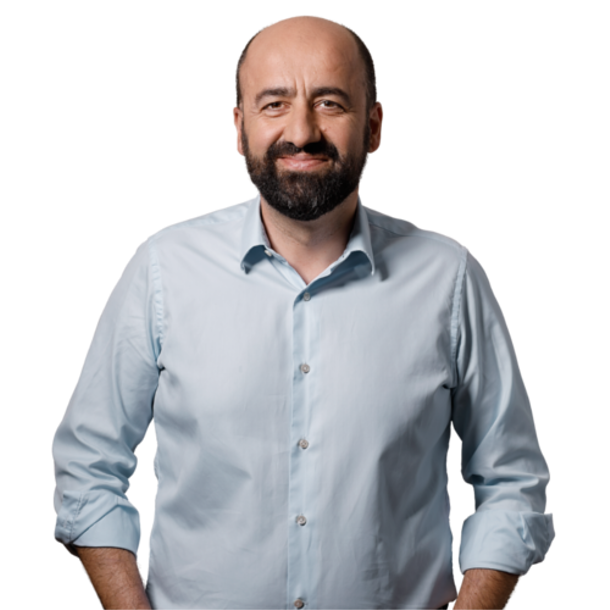 "When I was a kid, fridge was my favorite toy. The love for cooking keeps me alive. And even if I opened the world of new tastes later, Italian cuisine is always the first place." Chef menu Spring in Marche prepared for you Radek Hasman, which acts as a creative chef and executive chef bistros at La Bottega. Winter Chef menu has prepared Martin Kortus. Dishes from the freshest ingredients that do not require complicated editing or difficult recipes. The meals are quick to prepare, fresh, yet hearty and go... CHEF MENU prepared by Miroslav Kalina in the Alsatian style will keep you warm and ginger you up not only in cold weather.

We're not fast food. We are exprès gourmet. It means we might be fast when it comes to food preparation, but we refuse to budge on quality and taste. We use local and seasonal ingredients, carefully picked and inspected by our team. You will find even authentic ingredients typical for upscale dining in your BB baguette.